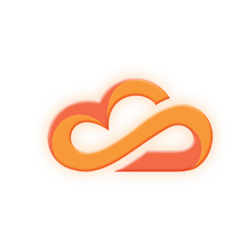 This week's employee spotlight features Melissa Burpo, CognitiveScale's Cortex Product Owner (don't worry, she explains what that means), and how she wound up in this role. Melissa is a deep thinker, a problem solver, and a passionate leader in this space. It was inspiring to learn more about her life, and I can't wait to share it with you!

Okay so firstly, what led you to pursue the area of study and the career that you have today?

MB: That's an interesting one. I'm a Product Owner for the Cortex team but didn't start out with that as a career path. I got a Master's degree in technical writing and worked for years as a writer. Yet in addition to that, I’ve also worked as a front-end developer, and I’ve done a bunch of other stuff to support the teams I’ve worked with over the years, like testing, business analysis, and UX design.

When I started at CognitiveScale, I was hired as writer. But when a position opened up for a Product Owner, I was like, “Yes! I absolutely want to do this.”

And now you're here! 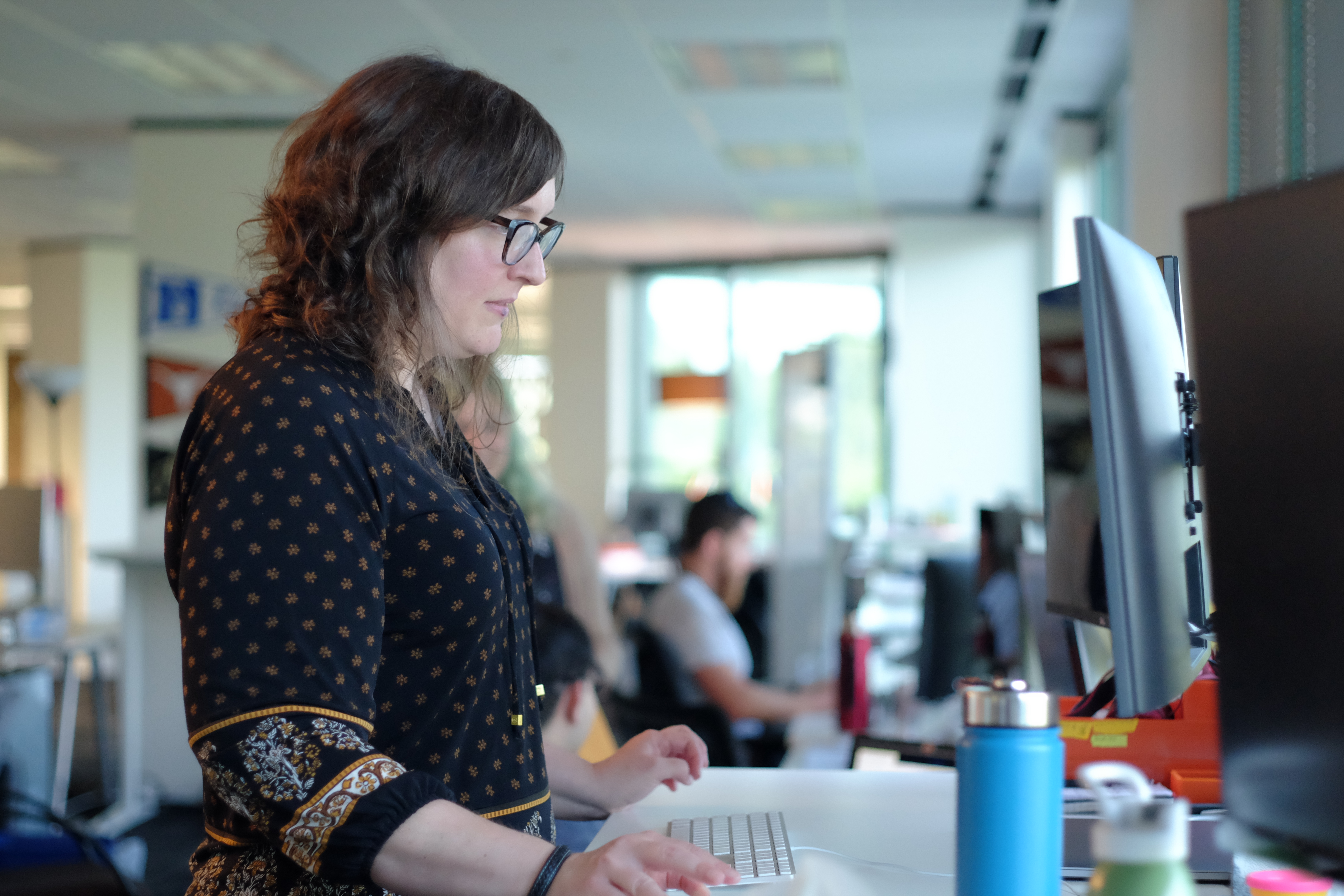 MB: Right! So it's an interesting question to answer, because what I'm drawn to has changed over time, so I’ve tried a bunch of different things, and that’s what led me here.

Can you elaborate on what exactly the technical writing part entails and then explain the role of a Cortex Product Owner?

MB: I’ll start with the tech writing part. When I started working here, Cortex was just getting started. There were only a handful of developers, a couple QA, and me. So my job was to figure out first, what it was we were really building, and second, what we wanted people to do with it. Based on that, I wrote the initial set of documentation about Cortex and how to use it. That content evolved rapidly because we’re a startup, and things are always changing. So a big part of my job was trying to figure out how to keep the docs up to date and to make sure they reflected what Cortex really did.

MB: One of the things I did to help with that is build a doc system that made it easier for anyone on the team to contribute—it’s all written in Markdown and stored in the same place as the rest of the code, so anyone could jump in and update the docs. That definitely helped.

Anyway—because I was the only writer, I worked on every feature and ended up getting to know the product pretty deeply. I think that’s one of the reasons I was a good fit for the Product Owner role.

Briefly, for anyone who isn’t familiar with Agile or Scrum—a Product Owner is responsible for managing a team’s backlog of work. That includes defining it, prioritizing it, communicating it, etc. etc. I get input from all different kinds of people when I’m building the backlog. That can include product management, developers, end users, and bunch of other CogScale folks who have input about how we’re developing Cortex.

Basically, my job is to make sure everyone on the team knows what it is we’re trying to build, what it means to be done, and what they should work on next.

Wow, that's fascinating. Do you still do technical writing as well?

MB: No, it was a total switch. I've been full time as the Product Owner for about a year now.

MB: I like it a lot. I feel like all of my previous jobs were the perfect training for becoming a Product Owner. And it’s been exciting to move my focus from already completed features, which is where a lot of a writer’s work happens, to the start of the feature to define what’s actually going to be built – that’s where I focus as the Product Owner.

It sounds so cool to have a whole new perspective on it.

MB: Yeah, it's fantastic. So I love that part of it. I also get to work with our UX and design team, who are all brilliant and a blast to work with. With them, the focus is on what the user experience should be, and how we can make users successful through design.

I feel like I've already learned so much! I had no knowledge of this realm of work. A few fun questions as a break...